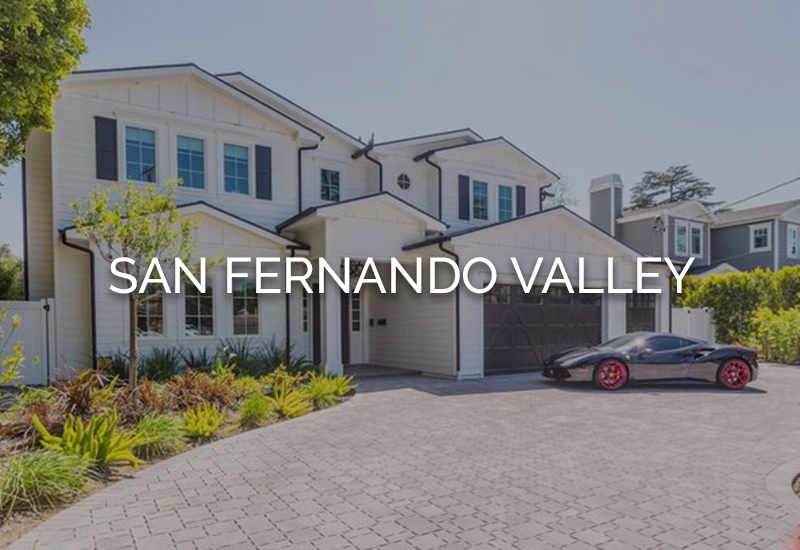 The San Fernando Valley (known locally and in surrounding areas as “The Valley”) is an urbanized valley located in Los Angeles County, southern California, defined by the mountains of the Transverse Ranges circling it. Home to 1.8 million people, it lies north of the larger and more populous Los Angeles Basin.

Nearly two thirds of the Valley’s land area is mostly part of the City of Los Angeles. The other incorporated cities in the Valley are Glendale, Burbank, San Fernando, Hidden Hills, and Calabasas. 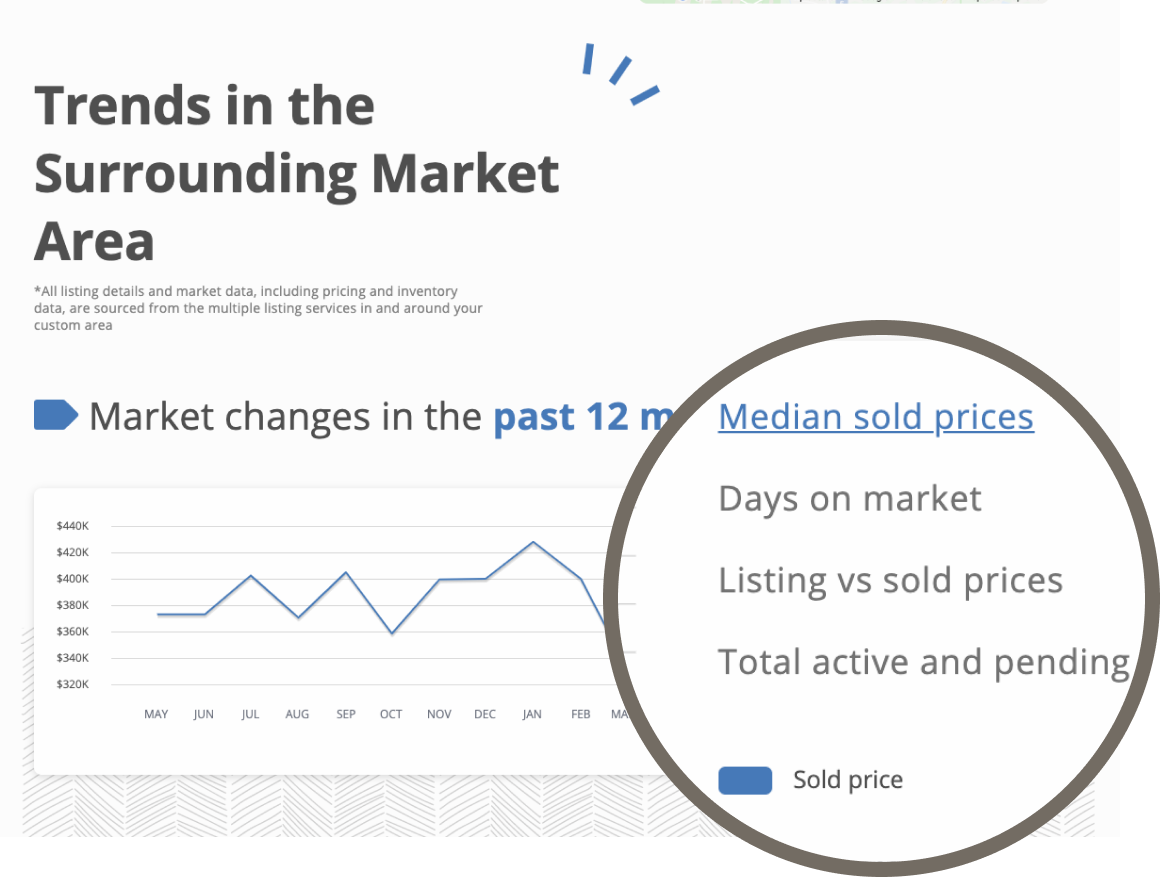 Some of the landscaping and construction companies found in San Fernando Valley area.